Spending more time inside? Here are our favorite fiction books to take you outside

Many people have settled into a comfortable routine indoors as travel restrictions continue in 2021. Some turn to reading fiction books full of beautiful descriptions to escape the familiar coziness of home. Have you been spending more time inside? Here are some beautiful fiction books to take you outside in 2021.

Looking for landscapes in classic literature? East of Eden by John Steinbeck includes some of the most expansive and beautiful descriptive writing about Salinas Valley, California in fiction writing. Or perhaps you will travel to the Yorkshire moors in Emily Bronte’s Wuthering Heights. Maybe you would like to not only explore a different place, but also another time. If so, The Great Gatsby by F. Scott Fitzgerald disguises ambiguous morals with glamorous descriptions of lavish Long Island parties in 1922.

Want more? Check out author Sally Beauman’s top 10 novels with a powerful sense of place. These fiction novels are sure to immerse you in another world.

Literary landscapes transport readers to well-defined and beautifully written locations, both imaginary and real. A fiction novel with beautiful descriptions and intricate worldbuilding grounds us in the physical, societal, and emotional literary landscape of that story. They provide us with both a sense of place and self. Below is a list of some of the most entrancing fiction novels to get lost in this year while you are spending time inside.

Travel to the past in this historical fiction novel set in New Zealand, 1866. Follow Walter Moody, a prospector who travels to the West Coast settlement of Hokitika to make his fortune on the goldfields.

Set in the early 1930s in North Carolina, Serena tells the story of newlywed couple Serena and George Pemberton and their timber business. Although George has already lived in the camp long enough to father an illegitimate child, Serena is new to the mountains — but she soon shows herself to be the equal of any man, overseeing crews, hunting rattlesnakes, even saving her husband's life in the wilderness. Together this lord and lady of the woodlands ruthlessly kill or vanquish all who fall out of favor.

Seeking a place with historical significance? Burial Rites is a fictional tale based on a true story set in Iceland. It tells the story of Agnes Magnúsdóttir, a servant in northern Iceland who was condemned to death after the murder of two men, one of whom was her employer, and became the last woman put to death in Iceland. 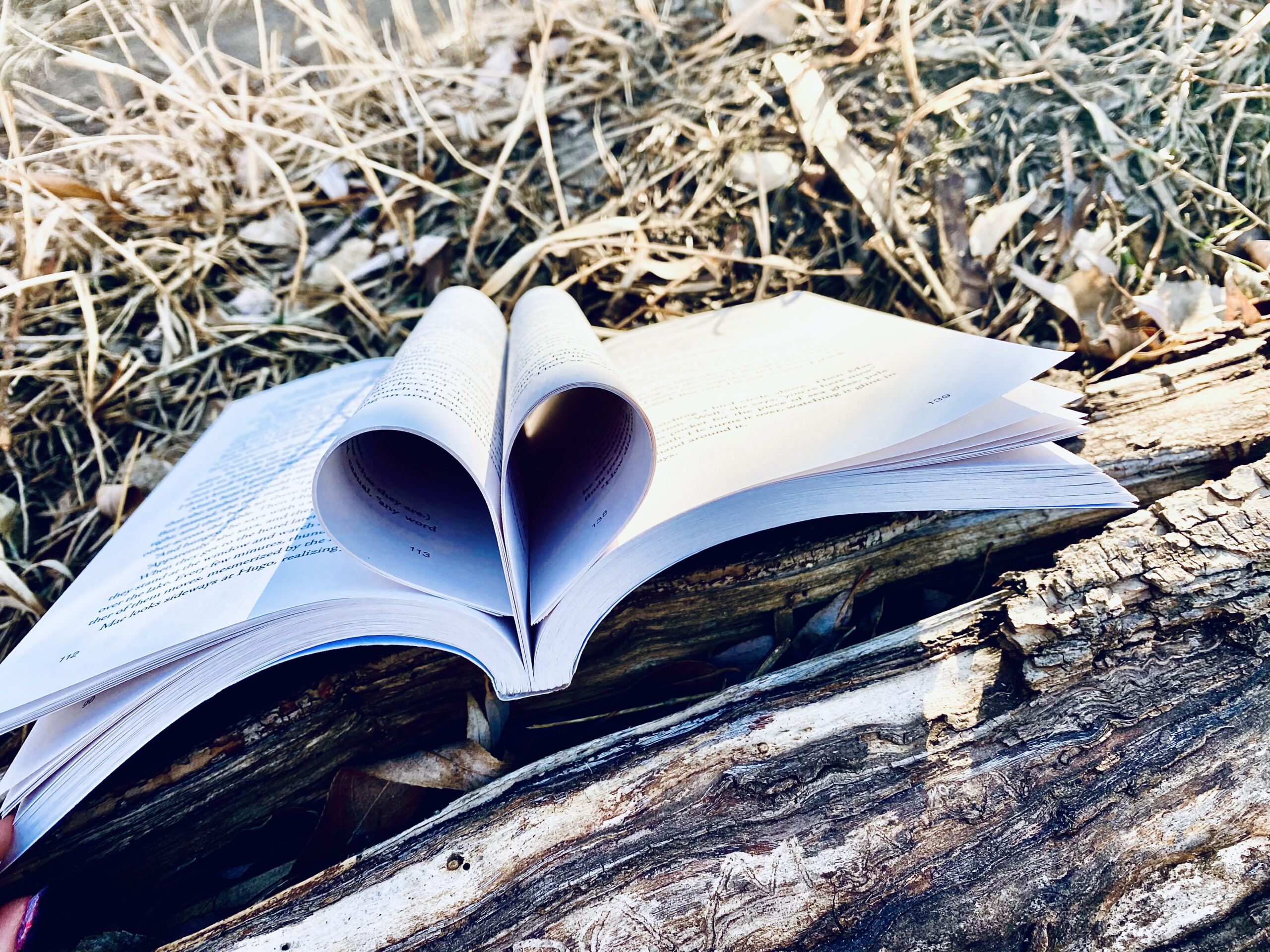 Do you read to see the world? If you don’t, here’s how you can

Looking for more travel-inspired books? We love exploring setting as a character, which is exactly what Literary Landscapes by John Sutherland offers readers. Follow the real-life footsteps of the world’s favorite fiction novels.

While people are spending more time inside, there are more chances to dive into the imagination. Outside of reading, you can also see the world by writing about landscape. Whether you research the places you want to visit in order to craft the perfect destination, or make up your own world, writing about landscape is the next best thing to see the world if you cannot find landscapes in literature. Are you writing a book about travel? Learn how we could publish your book in this blog post.

Have more questions? Feel free to reach out HERE. 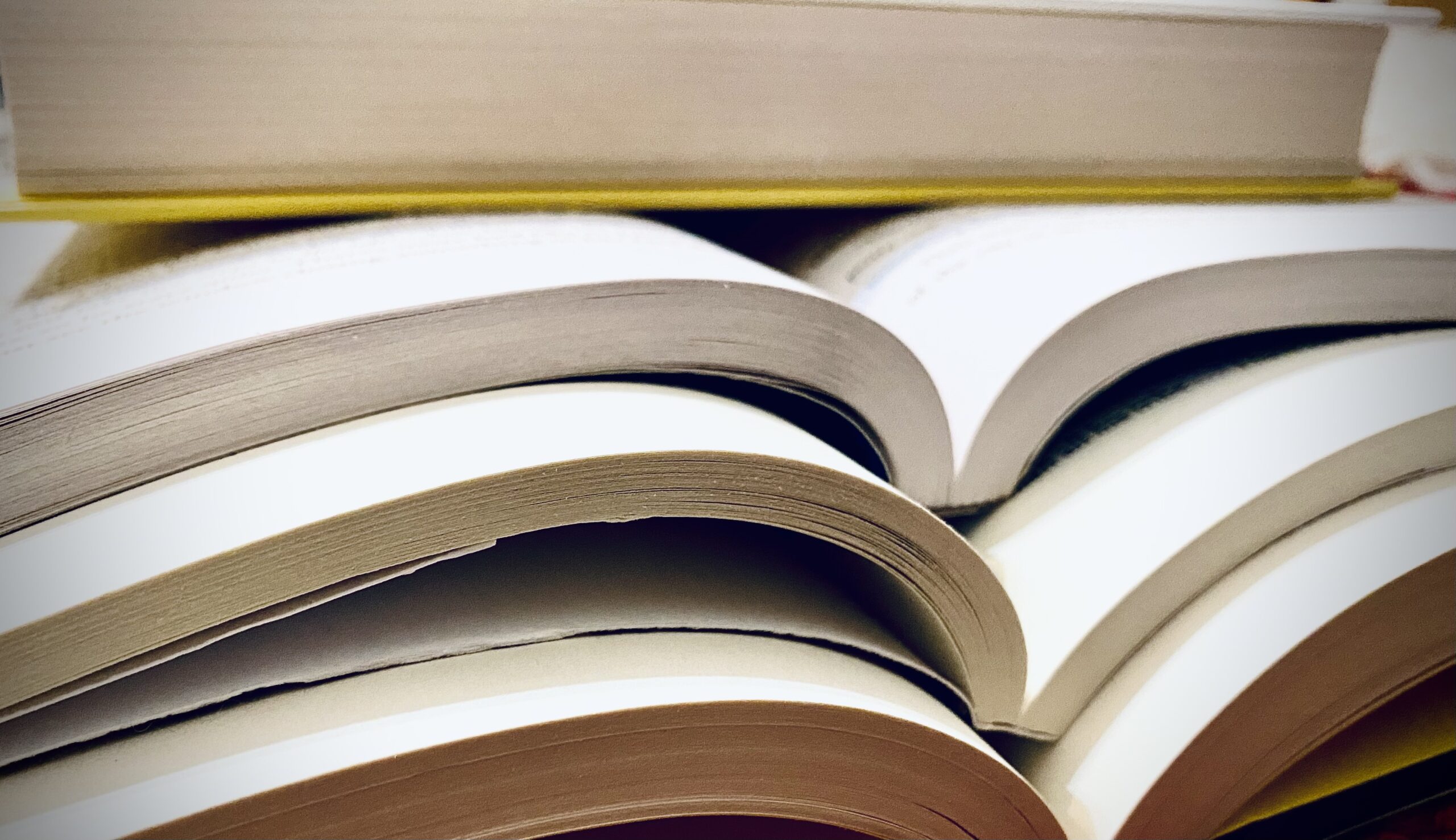