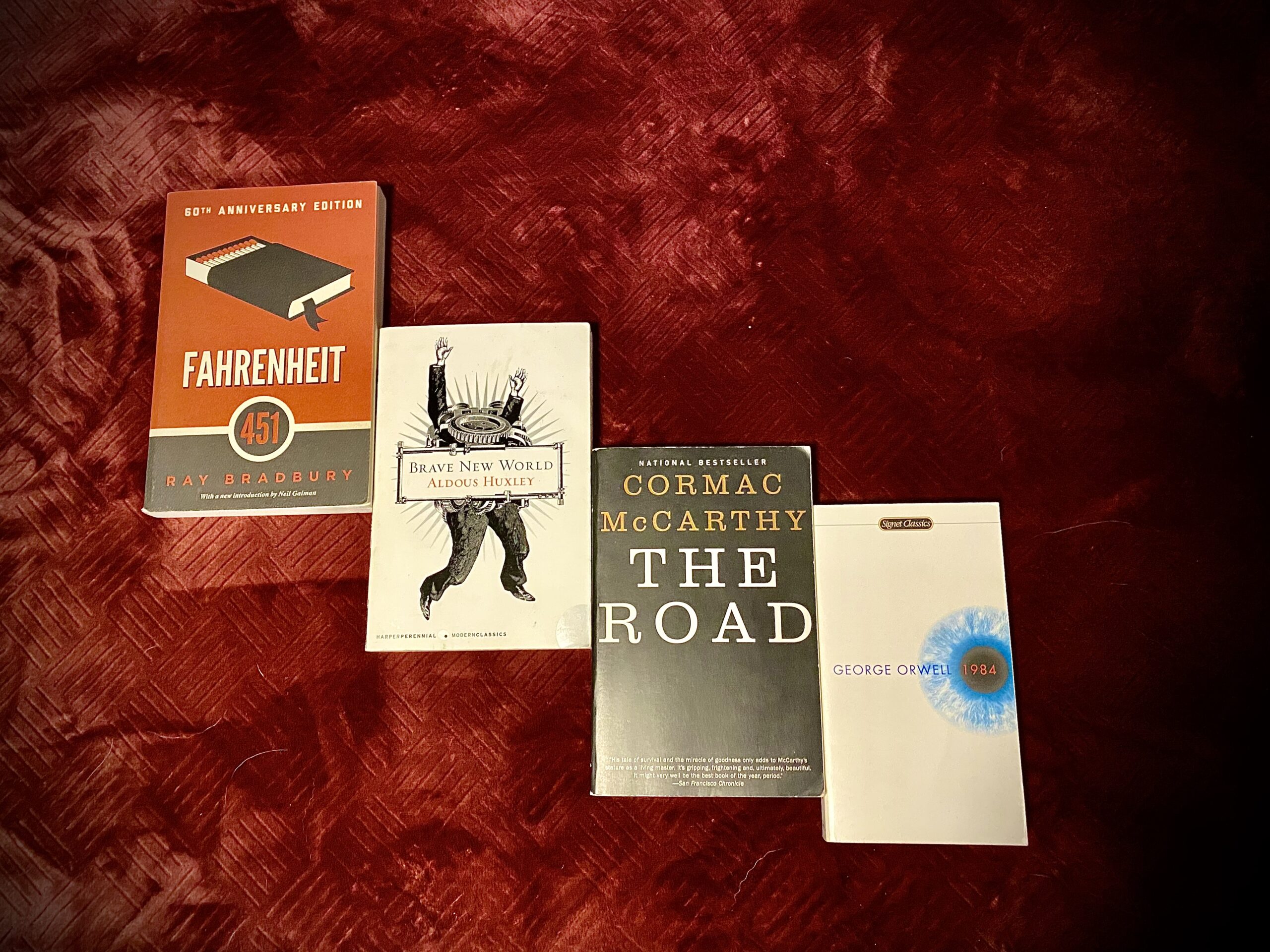 Dystopian stories are here to stay

Dystopian stories have been around since the 1920s. Their themes often involve injustice, usually as a result of a failed attempt at a utopia. Dystopian stories are imagined futures, some more far-fetched than others, that caution us against perpetuating problems in society. While dystopian societies are considered to be unpleasant places to live, part of the disturbing illusion of dystopias is that they’re promoted as a utopia.

Why do we read dystopian novels when we’re in an emergency?

The modern dystopian novel emerged at the turn of the 20th century, during a time of civil and political unrest. Literature allowed fears and anxieties to be voiced.

In literature, dystopian stories traditionally predict dark futures with uncertain endings. As the genre progressed and became more heavily associated with young adults (YA) due to its themes of self-discovery, dystopian stories began ending with ways to overcome adversity. They suggested that the world could be fixed if society changed the direction of their most prominent problems.

Dystopian novels aren’t just for YA though. When the COVID-19 virus hit, the dystopian (specifically post-apocalyptic) book genre skyrocketed among readers. Why? The genre finally felt relatable. No one knew what to expect with the virus, and many dystopian stories reflected those feelings.

Below are some of the best dystopian novels to get lost in.

The classic novel 1984 has found its way into so much popular culture that a first read feels familiar. It resurfaced in 2020 as a popular read. With themes like political turmoil and the uncertainty of reality, 1984 struck many chords with both new and longtime dystopian readers. It is arguably one of the best dystopian futures ever imagined and one of the earliest works depicting dystopia.

Another classic—this time an imagined future where firefighters start fires instead of putting them out. Their target? Books. In this world, television dominates, literature is on the brink of extinction, and intellectual thought is illegal. A truly horrifying future for any book lover.

A powerful and brave debut, American War takes place in an America that turns its policies and weapons on itself, creating a Second Civil War amongst a devastating plague.

A timely and relevant novel set in the near future. This book follows five people in the midst of a catastrophic event. Completed just weeks before COVID-19 hit, the novel explores the immediate moment a crisis strikes.

Adapted into an acclaimed television series, this book takes places after a Second American Civil War. In a totalitarian society, fertile women, called “Handmaids,” are subjected to child-bearing slavery.

If you’re looking for more recommendations, we loved checking out Wired’s list of the best dystopian novels.

Dystopian novels provide reflection. They examine current problems and offer potential outcomes if they’re not addressed. There are thrilling things being done with the dystopian genre in 2021, and we can’t wait to discover more of the best dystopian novels out there. 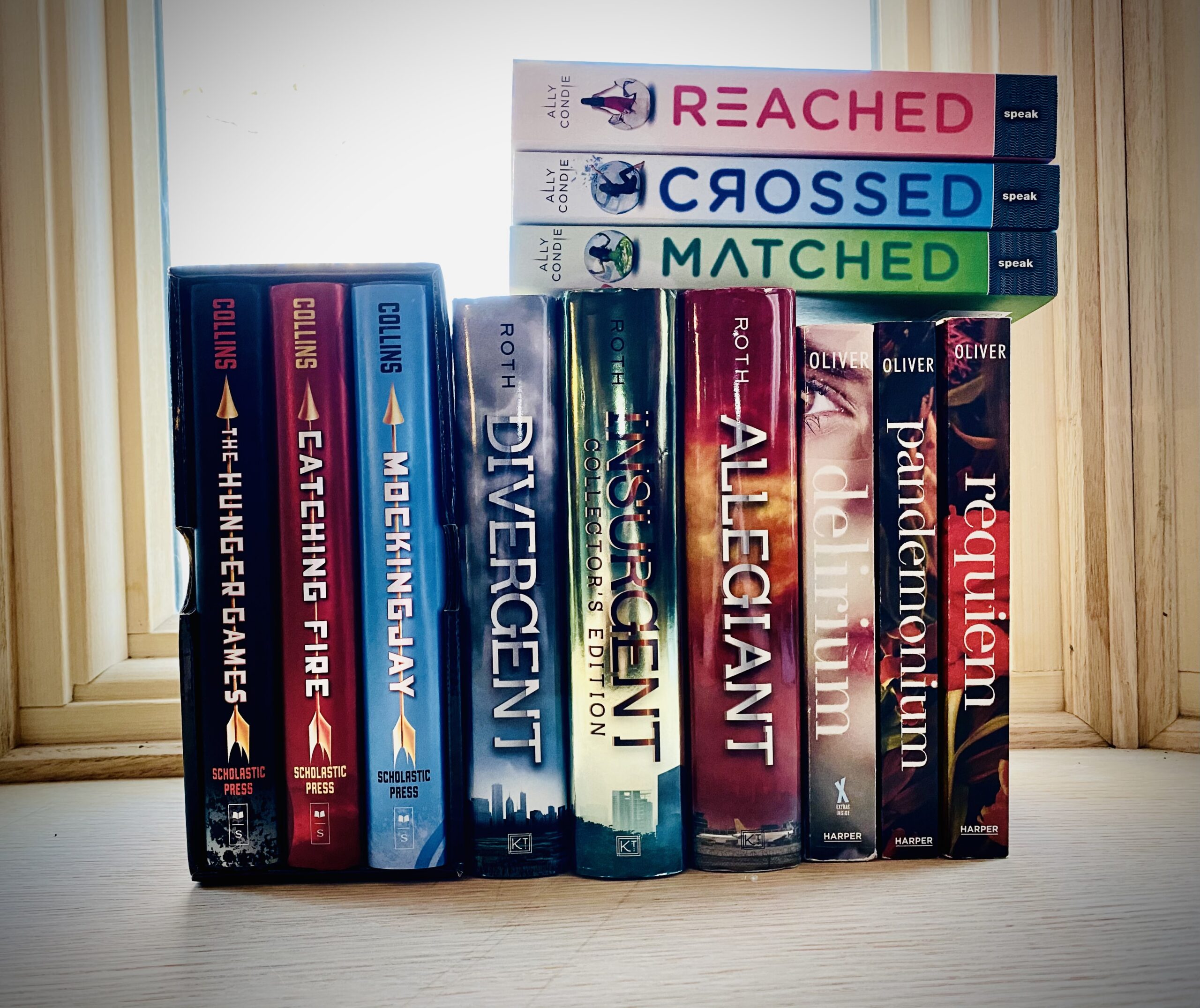 Have a favorite dystopia? Let us know in the comments! Want to reach out? Feel free to contact us HERE.