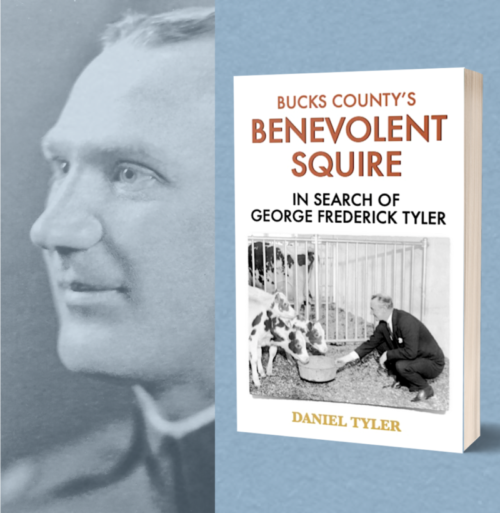 George Frederick Tyler was born in 1883 into an enormously wealthy Philadelphia family whose money was made during the post-Civil War industrial era. Daniel Tyler, his grandson, explores GFT’s life with no small degree of bias against what the author thought was an ostentatious lifestyle during the Great Depression when many were suffering. Subsequent research confirmed and challenged his predispositions.

Established by GFT, Neshaminy Farms shipped Ayrshire heifers all over the world and produced high-quality Hereford cattle as well as wheat sought after by the Jewish community for its purity. A very private person, GFT enjoyed the privileges connected to wealth, yet he served as board president of the Abington Memorial Hospital, State Commander of the American Legion, and promoted the Boy Scouts of America. He and his wife Stella, as well as their heirs, made large gifts to Temple University, Bucks County Community College, Tyler Park, and Abington Memorial Hospital, to name a few.

This is the story of a man who had everything and only needed to oversee his estate. Instead, George Frederick Tyler decided to create something worthwhile for the benefit of his fellow citizens.

TO BE RATHER THAN TO SEEM TO BE. 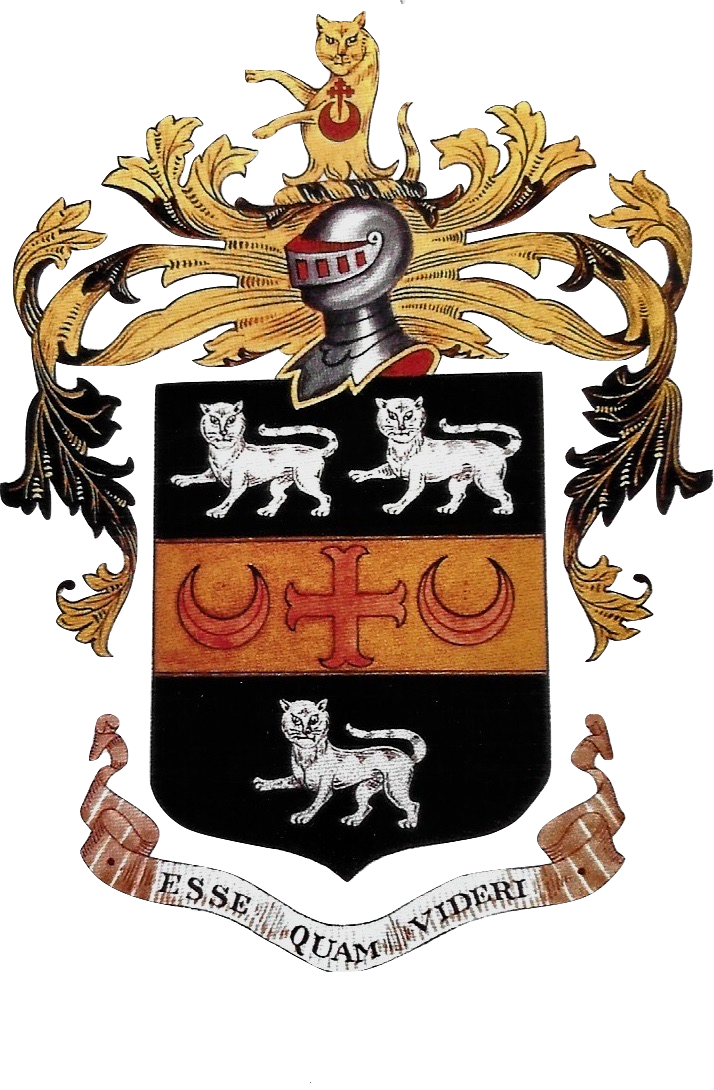