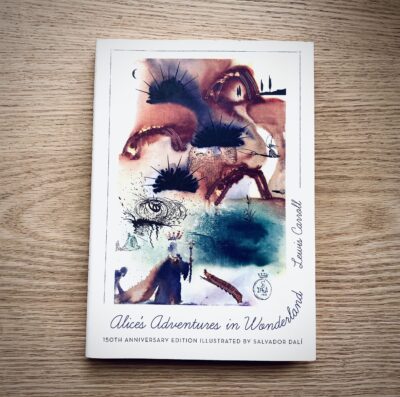 Lewis Carroll not only gained fame for his beloved Alice’s Adventures in Wonderland, but he was also the first to illustrate the story. In 1864, Carroll designed illustrations that followed the 19th-century British caricature tradition associated with George Cruikshank, John Leech, and Richard Doyle. For the 1865 published version, however, he was persuaded to hire a professional artist. Carroll, like other Victorian gentlemen, was familiar with the political cartoonist of Punch magazine, John Tenniel, and chose Tenniel to illustrate both the book and the sequels Through the Looking-Glass and What Alice Found There. Since its publication, more than 70 illustrators have interpreted the text, including Salvador Dali, Peter Blake, Ralph Steadman, and Arthur Rackham. 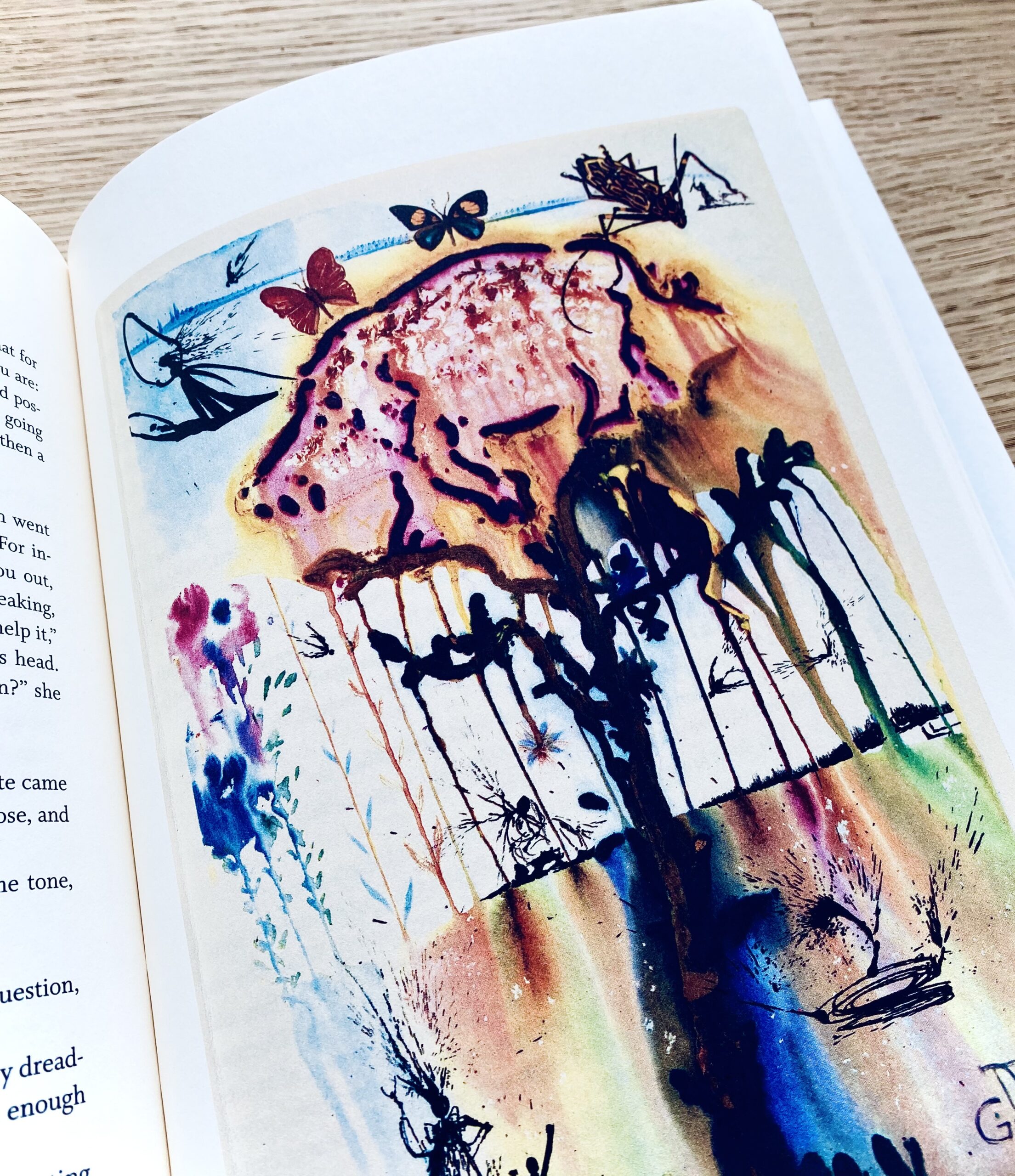