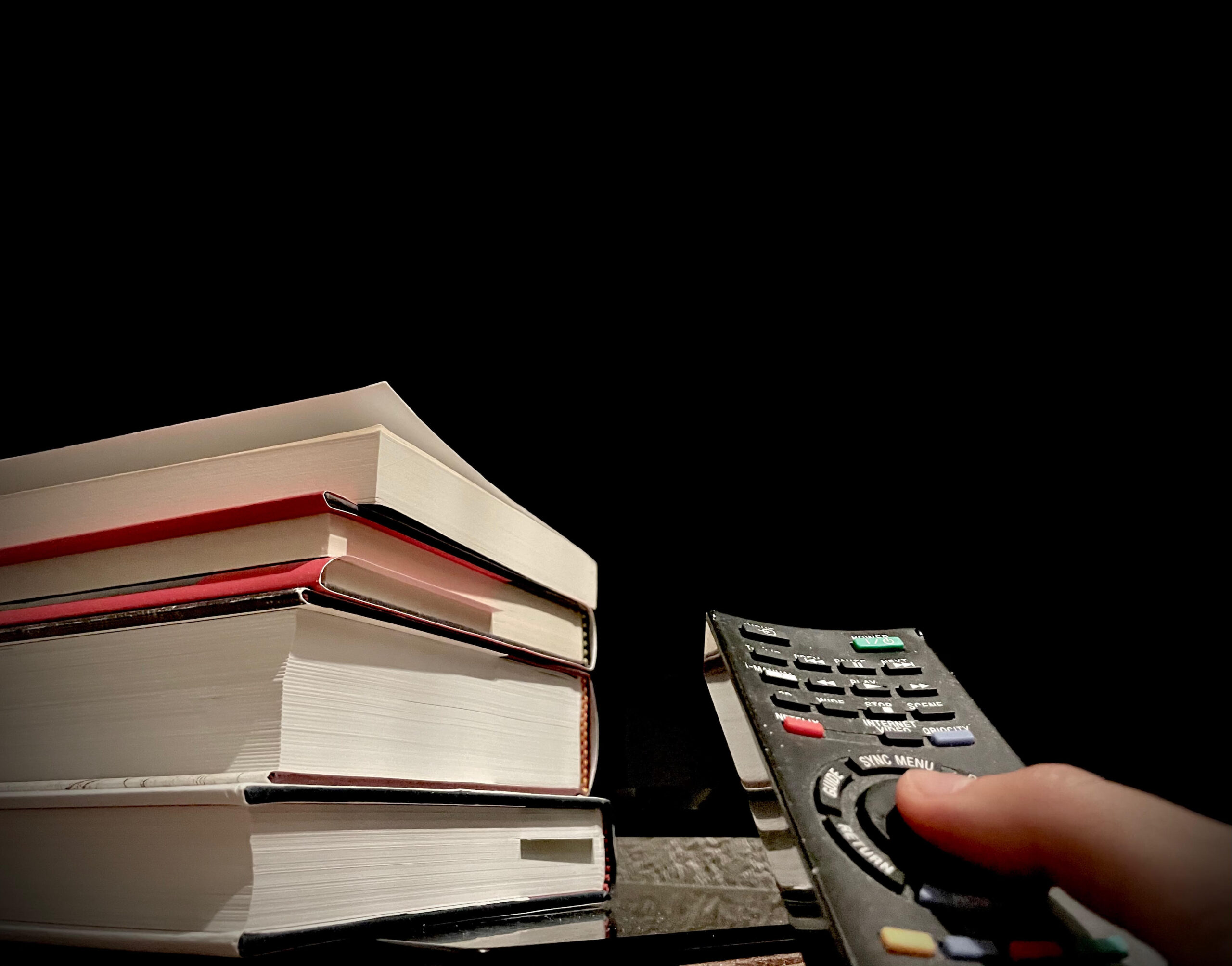 What books into films are we looking forward to this year?

Let’s admit it: the book is always better. But that does not mean we aren’t excited about these upcoming movies based on books coming out in 2021. Now that filming for movies and TV shows has resumed this year, we are looking forward to seeing these highly-anticipated books on the big screen.

Hollywood has looked toward the imagination of authors for inspiration for decades, and 2021 will see a stellar lineup of drama, historical, sci-fi, fantasy, adventure, thriller, and many more adaptations. 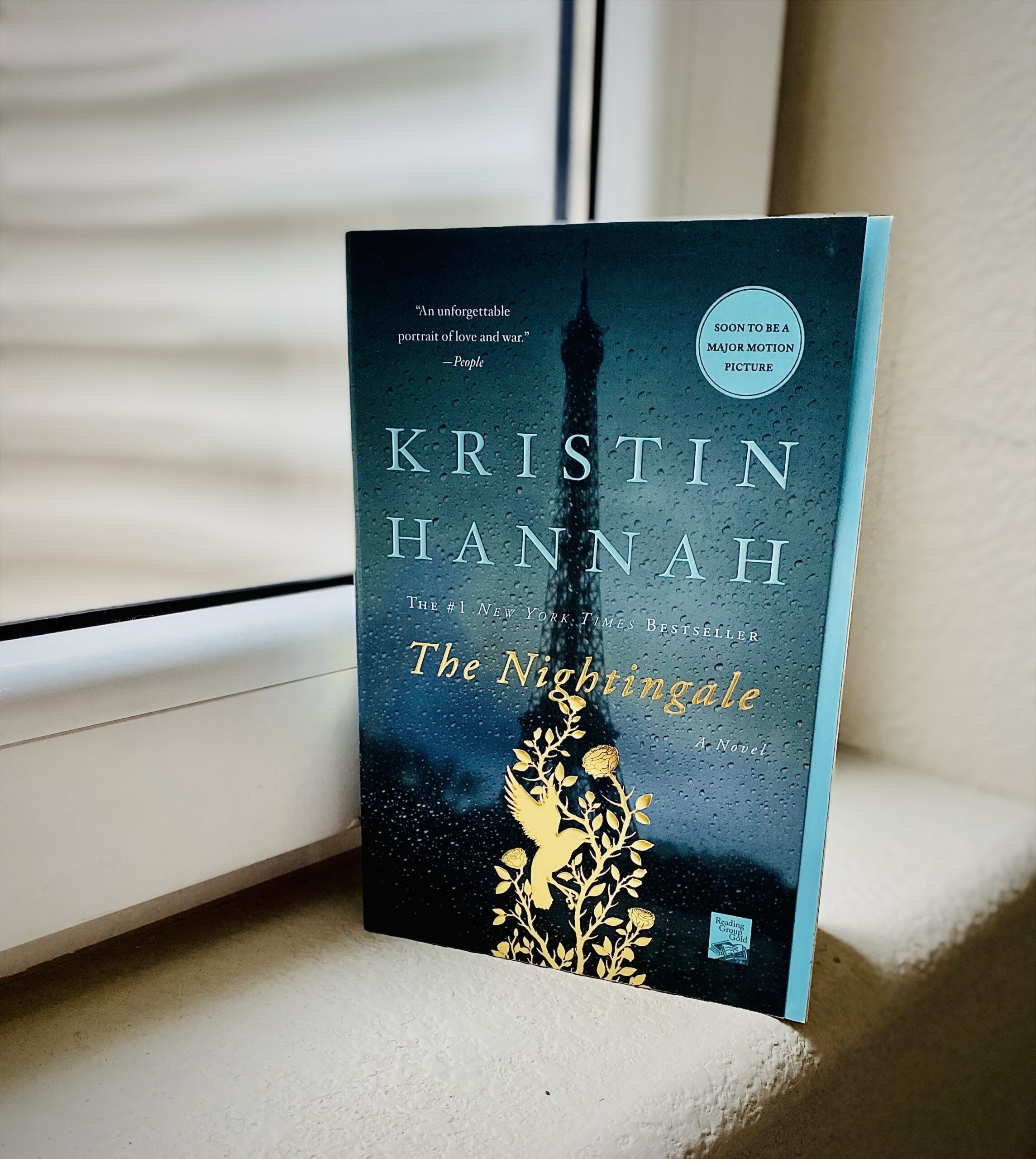 Movies based on books coming out in 2021

This film, being released as Infinite, stars Mark Wahlberg and is set to come out May 2021. The book introduces readers to the Cognomina, a secret society of people who possess total recall of their past lives. The movie is about a man whose hallucinations of a schizophrenic are revealed to be memories from his past lives.

Denis Villeneuve’s Dune adaptation is a sci-fi retelling of the 1950’s book series about a man who leads nomadic tribes in a battle to control the desert planet Arrakis. This article by CinemaBlend list some of the top scenes from the book that are making it into the film and includes some glittering stills from the movie!

This film is a unique concept and idea about two sisters living in France during World War II and stars the Fanning sisters. Since the film is set to release December 2021, you’ll have plenty of time to read the compelling and intricate novel this year. Check out this article to read more about the movie!

A YA fantasy set in a dark world inspired by Russian lore, the first book of Bardugo’s Grisha trilogy is coming to Netflix in April 2021. Although the Netflix series is based on the books, Bardugo has said it will be “radically different” with particular regards to the timeline of the sequel to the Grisha series, the Six of Crows duology. 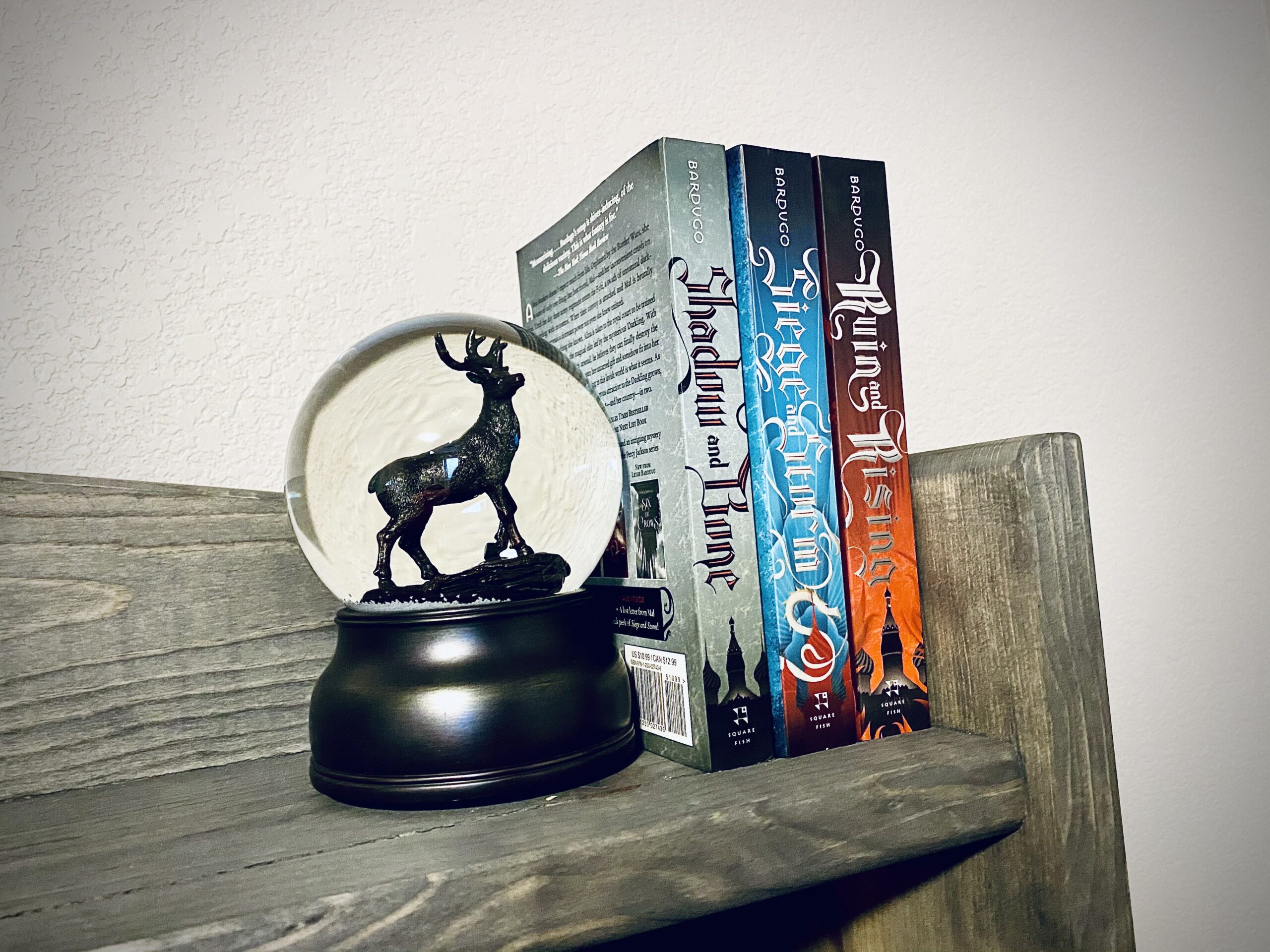 Although some readers consider it a book crime to watch the movie before reading the novel, watching movies based on books is a great, exciting, and timesaving alternative when one doesn’t have time to read. After a year of newfound free time that made it difficult to stay motivated, seeing popular books made into movies in 2021 is a wonderful way to see your favorite story interpreted from someone else’s perspective and allows you to consider other visions.

Whether you read the book before or after the movie, these movies based on books should certainly be added to your TBR pile this year.

Did you see any movies based on books that you are excited about? What books would you love to see made into films? Let us know in the comments!