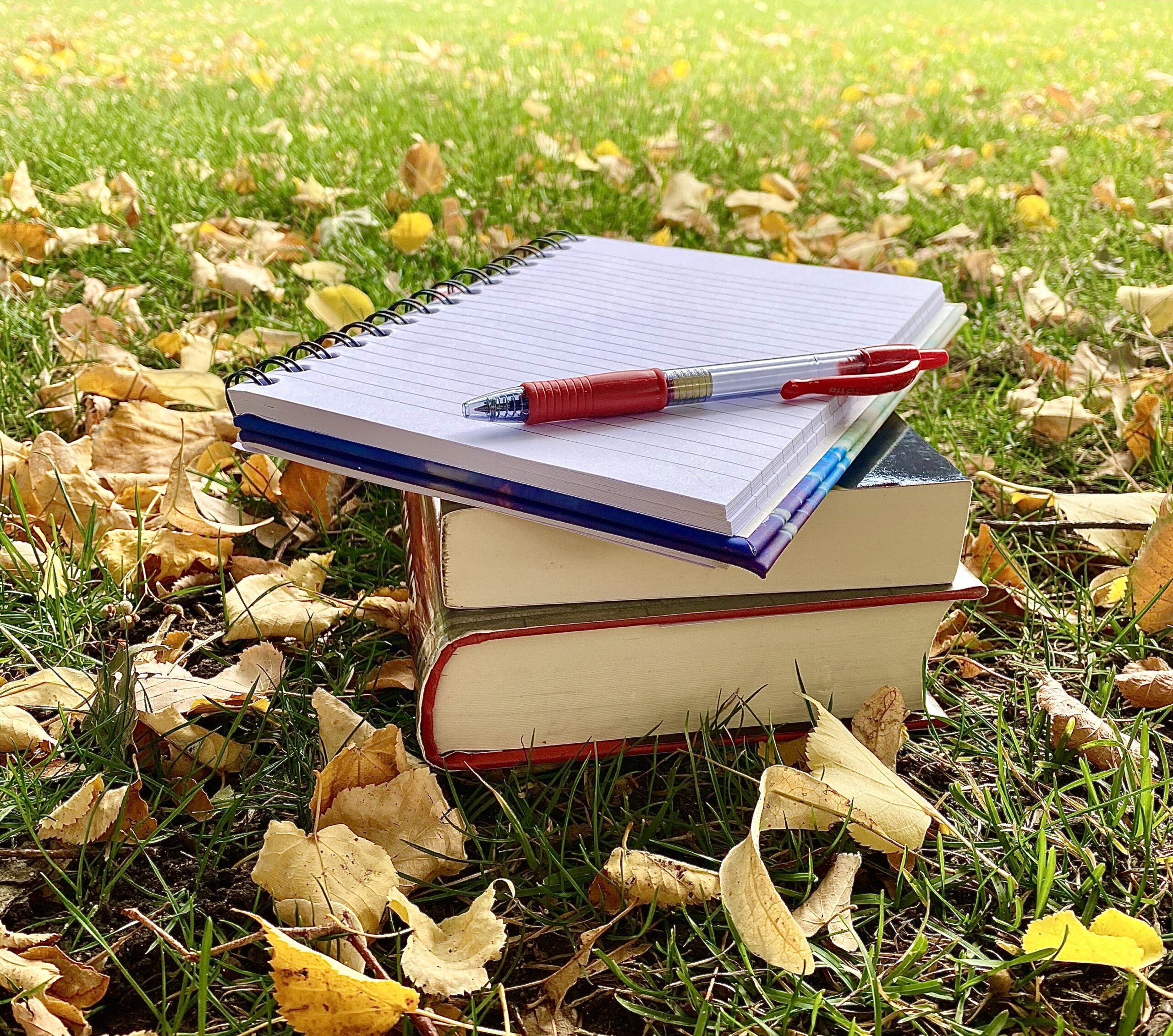 Ever wonder why some people say “fall” and others say “autumn”? The word “fall” is more common in American English, while “autumn” is used more often in British English.

The word autumn is the older of the two words, first introduced in the 1300s from the Latin word autumnus. Historically, the period known as autumn used to be called “harvest” because of the harvest moon that occurred close to the autumn equinox.