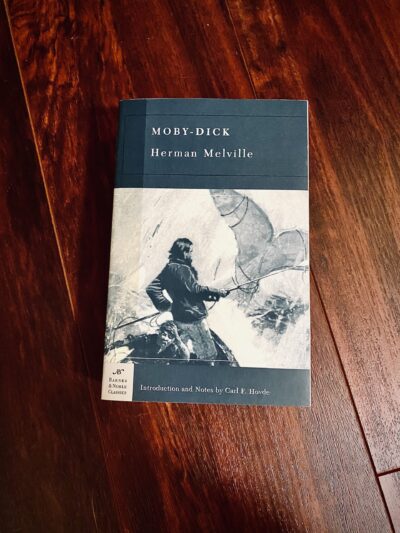 Moby Dick, recognized as one of the greatest American fiction works, sold less than 4,000 copies in Herman Melville’s lifetime. At the time of his death in 1891, he was so little known that his New York Times obituary referred to him as “Hiram” Melville, though this later appeared to be a typesetting error.