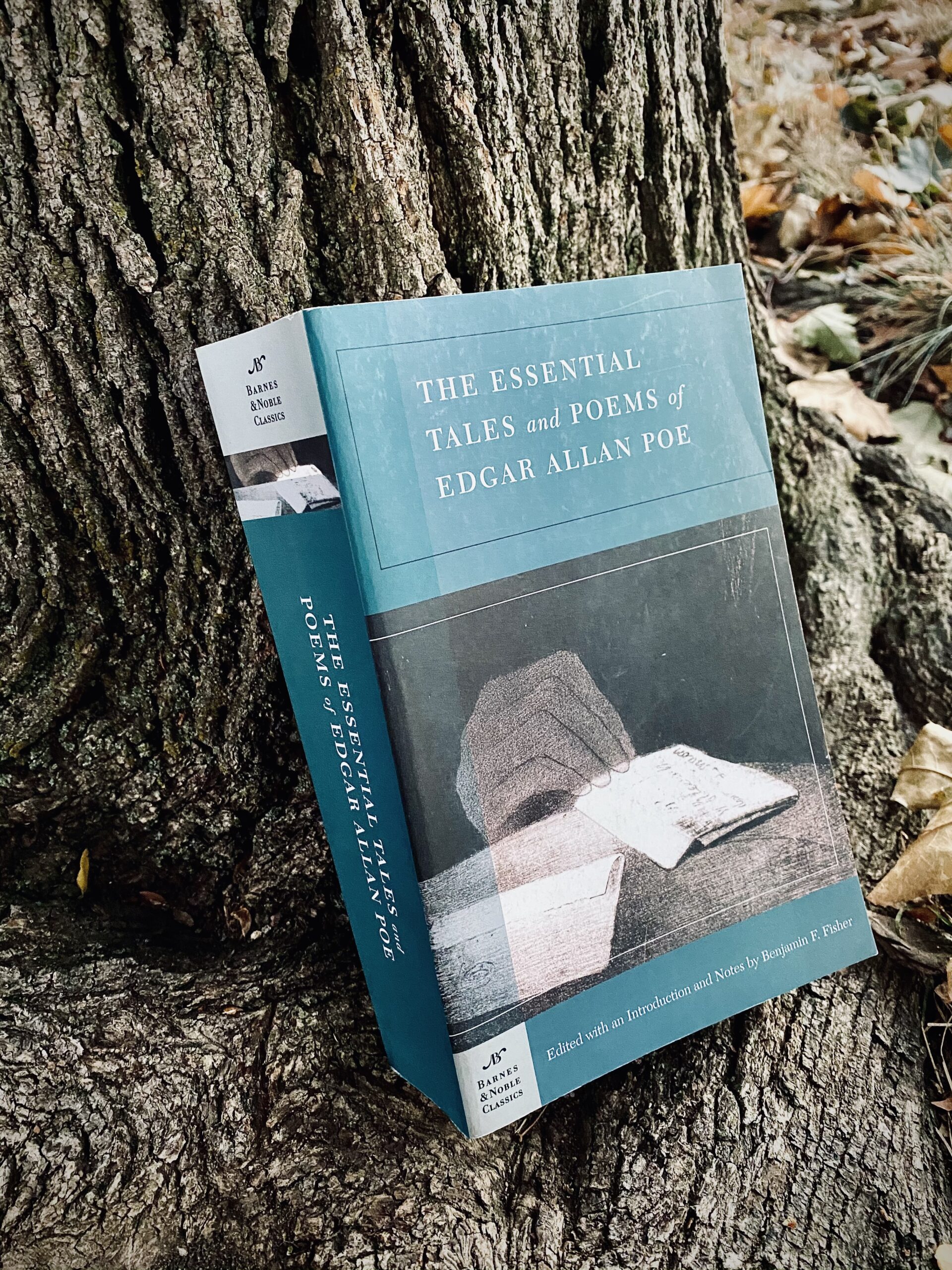 Edgar Allan Poe is considered one of America's greatest writers, known for his melancholy and macabre short stories and poems. However, to this day no one knows how he died. Poe was found semiconscious in a Baltimore tavern on October 3, 1849. Four days later, he was dead. Immediately after his death, Poe's literary rival Rufus Wilmot Griswold published an obituary filled with falsehoods that painted Poe as a madman. Although it was far from the truth, the obituary was the only biography of Poe at the time, and it gave the public convincing reason to believe in the darkness of the writer.

Who is your favorite Gothic or horror author? Tell us in the comments!