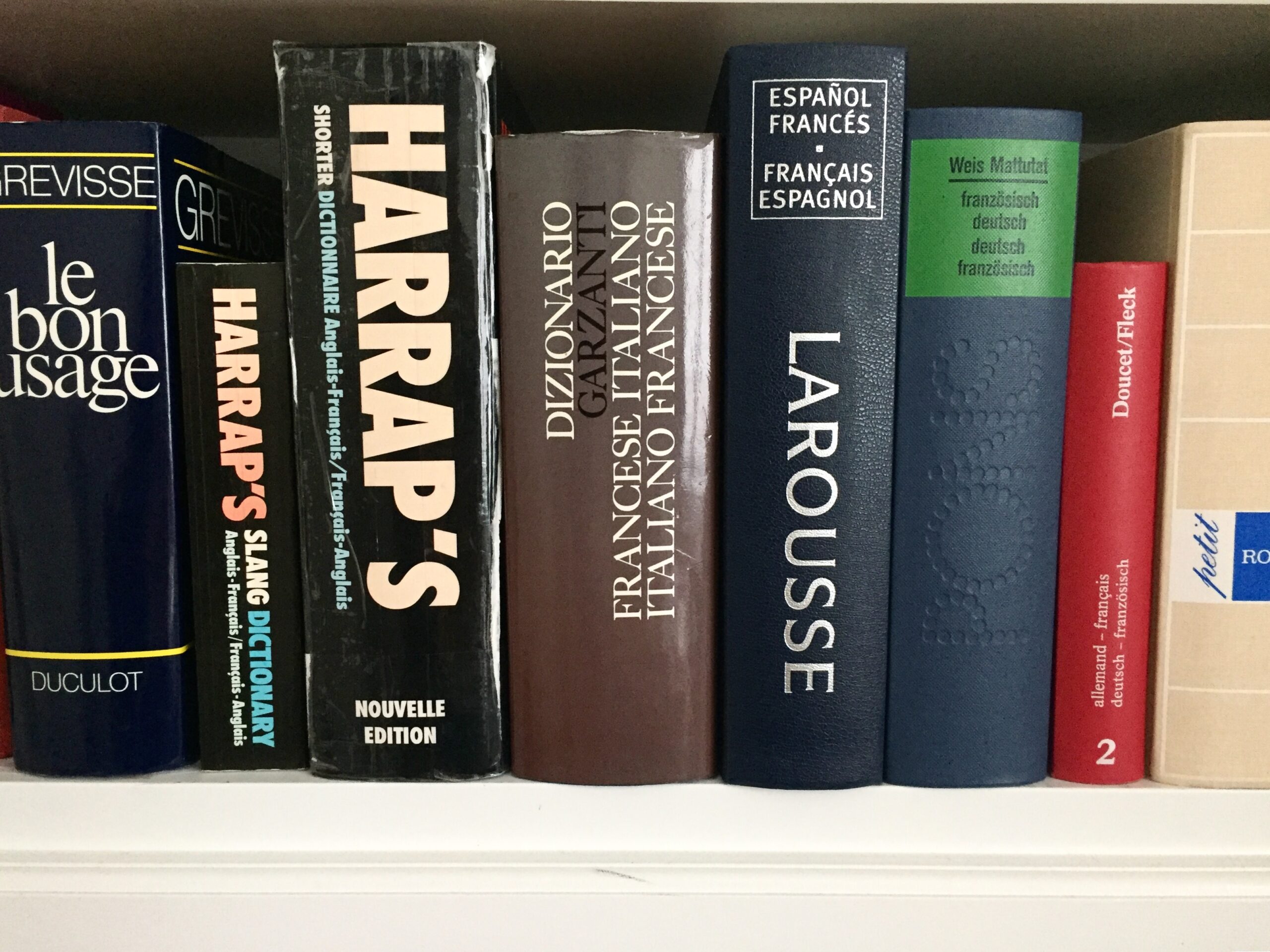 Writing well is a challenging skill in itself, can you imagine doing it in more than one language?

Many authors decide to write in their second or even third language, whether it is to widen their audience, to better communicate a story, or to create more authentic translations.

Here is a short list of famous bilingual writers:

Yann Martel: author of Life of Pie, born in Spain, lived in Canada speaking French, but wrote in English

Yiyun Li: from China, her works are in English including debut short story collection, A Thousand Years of Good Prayers

Samuel Beckett: born Ireland, wrote mostly in French. With the exception of Molloy, he translated all of his works from French to English himself.

Agota Kristof: born in Hungary, lived in Switzerland and wrote in French, best known for her novel The Notebook

Vladimir Nabokov: spoke Russian, French, and English, well known for Lolita which he wrote in English then self-translated into Russian.

Nancy Huston: as a Canadian author, she writes primarily in French and self-translates her works into English.

Kahlil Gibran: immigrated to America from Lebanon, spoke Arabic and learned to write in English, wrote The Prophet in English

Eva Hoffman: known for her memoir Lost in Translation, her first language is Polish, but she wrote and published in English.

Do you write in several languages? How many bilingual writers do you have on your bookshelf? Comment below!