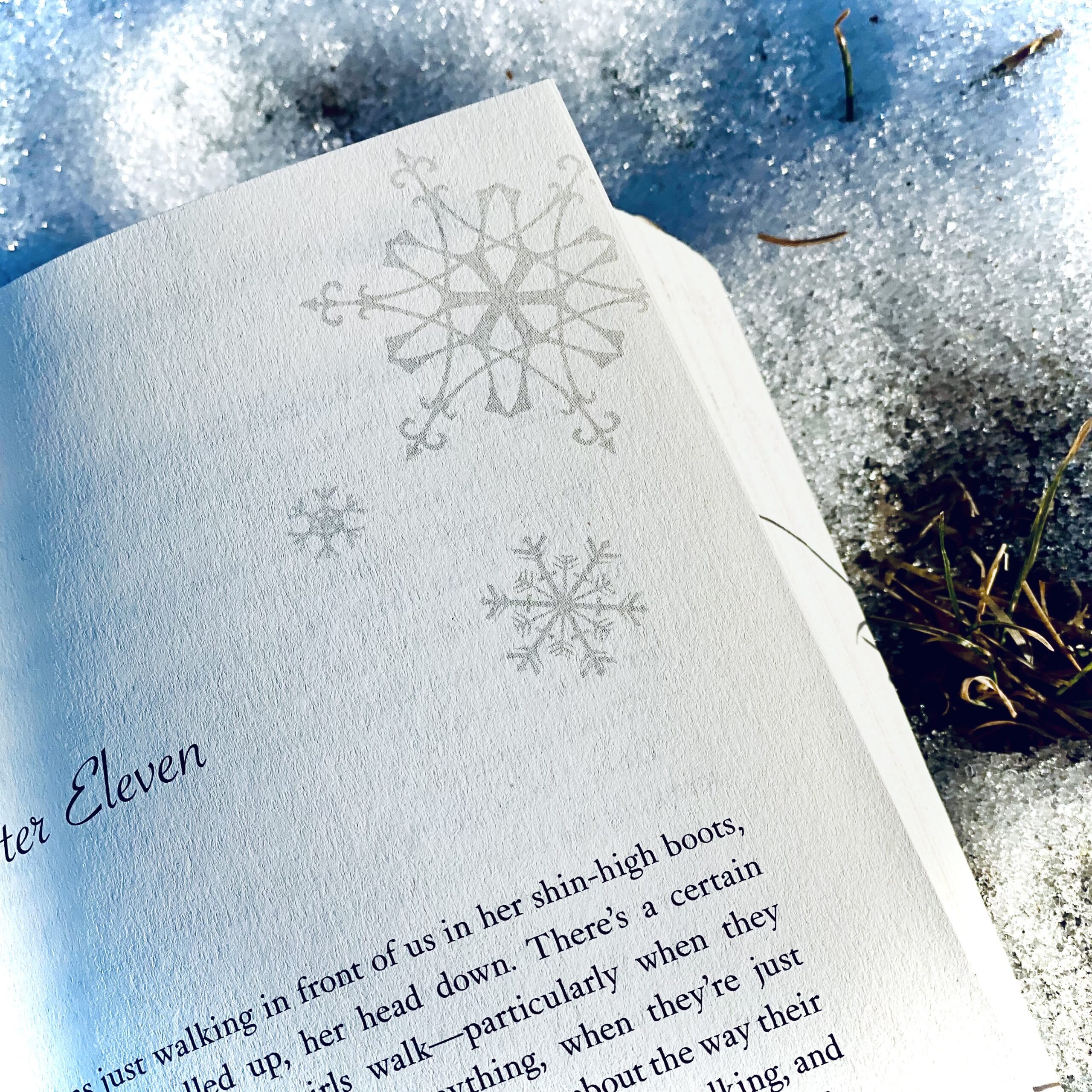 One of Charles Dickens’ most beloved tales, A Christmas Carol, has sold over two million copies since its 1843 publication. It was published on December 19, and the first edition sold out by Christmas Eve. It only took Dickens six weeks to write, though he would often take long evening walks throughout London during that time to help him through the writing process. Another six weeks after publication, Edward Stirling adapted A Christmas Carol for the London stage.