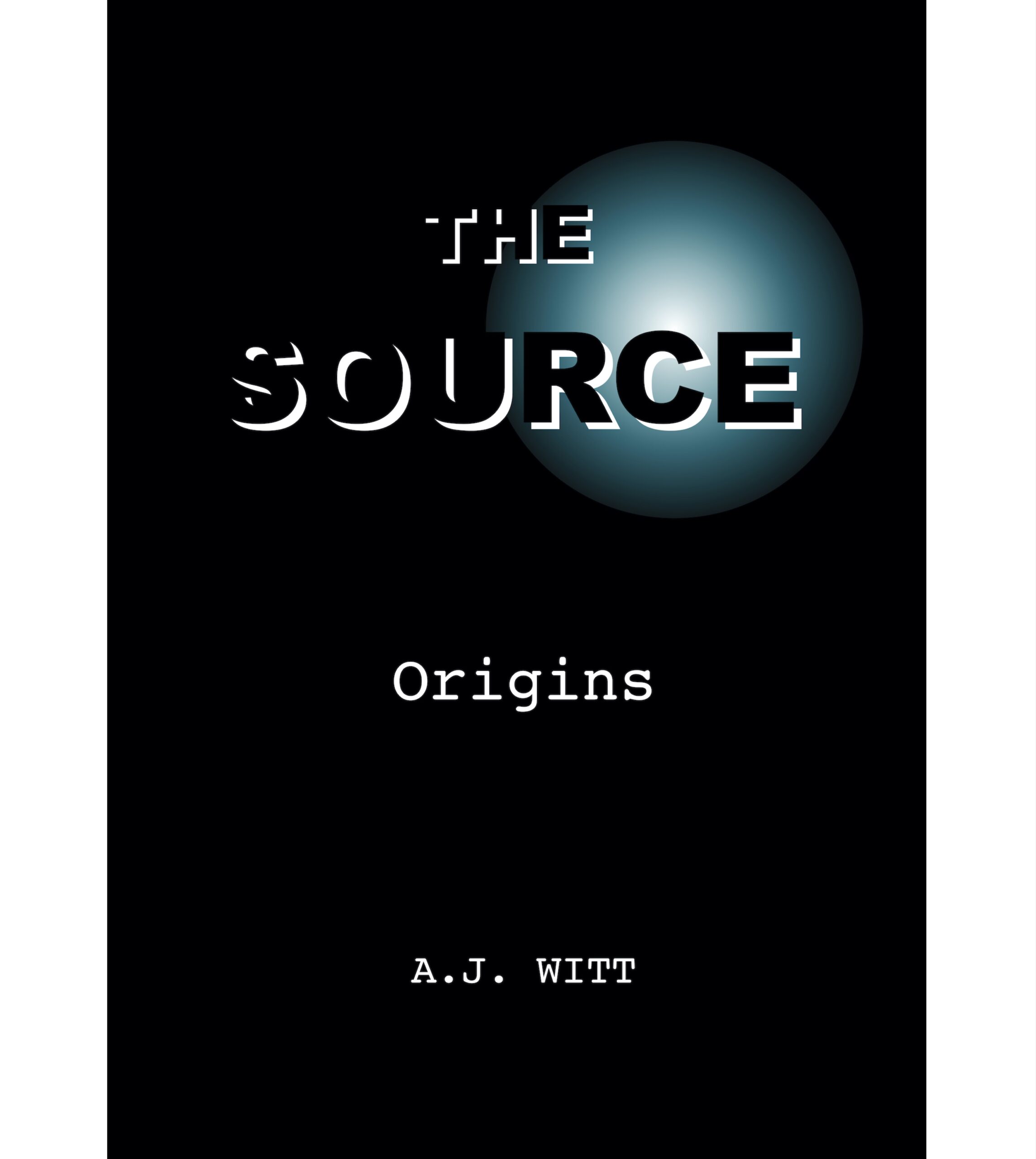 They used something greater, and they exclaimed, “Let us control the stars!” And they became so great that they created life itself.

The Gods above have conferred upon the Dominion an extraordinary power: the Source. Yet only few are able to harness its energy. A society divided since the Dread Days clings to a relative stability that the Council of Five has been tasked to safeguard.

But now, the balance of power is threatened once more. Puzzling attacks leave villages destroyed, and two Council members are brutally assassinated. The Dominion struggles to avoid the violence, war, and terror it faced in prior centuries.

While following an eclectic cast of individuals, amid complex plots and counterplots, enter a medieval futuristic world, where the innocent and the corrupt, the wise and the ignorant, the strong and the weak, are challenged by myths and secrets of their past. 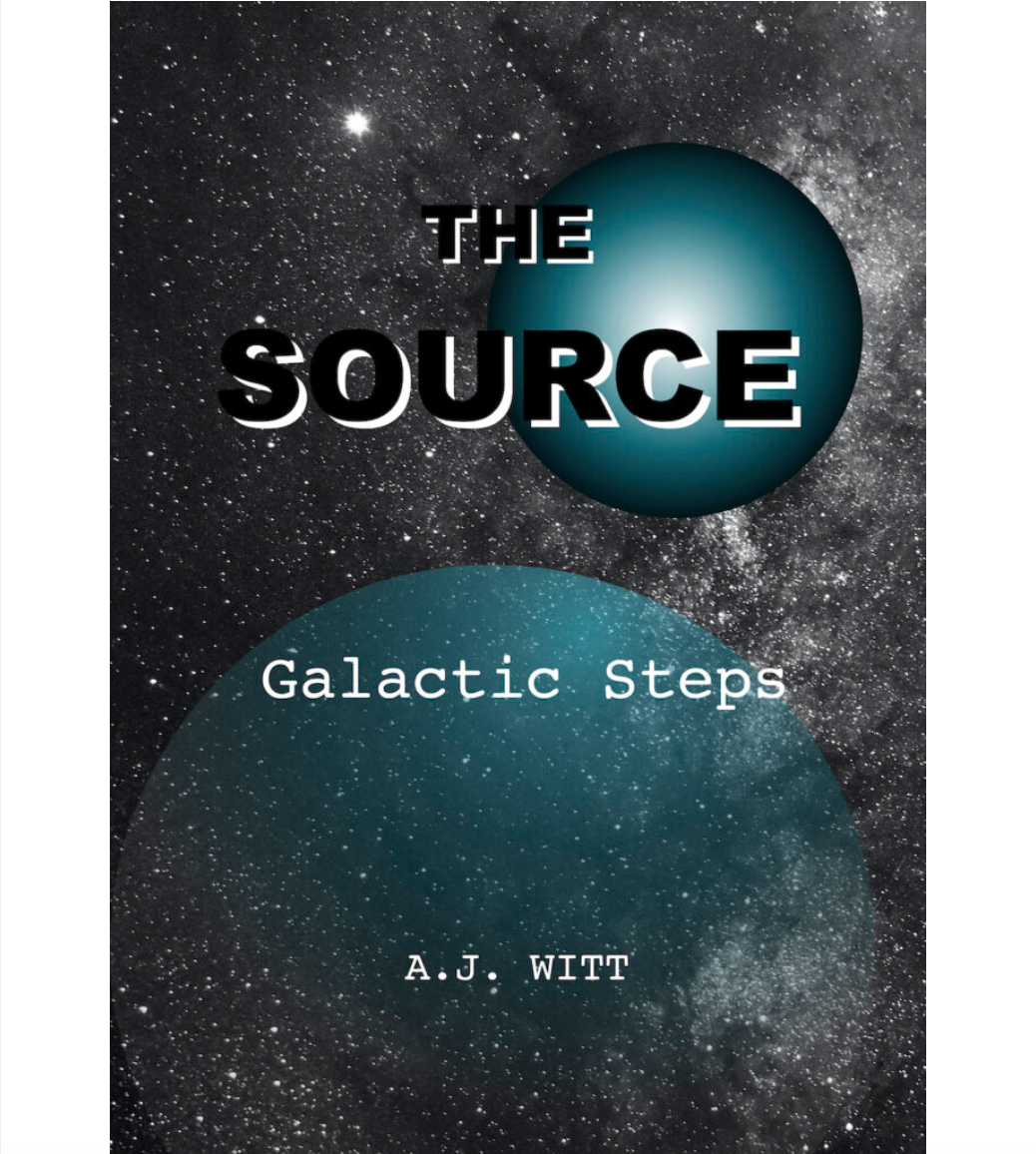 Book 2 of The Source Series.

An explosive and amusing sequel to fantasy sci-fi novel, The Source: Origins.

Adept brothers Edvon and Kyran have been abducted along with a small group of Overseers, bounty hunters, and other Phaidrosians.

Who are their captors? Where are they going? What is beyond the Dominion?

Step onto the flying SPC to unlock the mysteries that fill this action-packed adventure!

A.J. Witt lives in Manhattan and writes under a pseudonym. He is a corporate attorney by day and by night. At dawn and dusk, he uses his wild imagination to create fantastical worlds.

"Creating worlds and bringing imagined characters to life has been a lifelong dream of mine. The Source series was inspired by my love for adventures, fantasy, and sci-fi."

In September, A.J. Witt released the first book in the series. The Source: Origins is an action adventure novel set in a medieval futuristic world that is struggling to maintain a fragile peace. Fascinating characters caught in complex parallel plots, mystery and conflict, fantasy and science fiction, humor and romance. It’s a page turner!